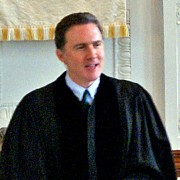 The Reverend Dennis W. Jones began his ministry as the nineteenth pastor of The Presbyterian Church of Basking Ridge on May 11, 2009.

A native of Basking Ridge, Dennis attended Boston College, graduated from the University of Delaware in 1984, and returned to his hometown to become a police officer. Dennis was often referred to as “Father” by his fellow officers because of the philosophy with which he approached his job. Upon hearing God’s call to become a pastor, Dennis studied at Princeton Theological Seminary, where he received a Master of Divinity, and was ordained as a Minister of Word and Sacrament in 1990.

He began his ministry as an associate pastor with a focus on youth and their families in Charlotte, NC at the Sardis Presbyterian Church. In 1993, Dennis returned to New Jersey to serve in a similar role here at BRPC for six years. In 1999 Dennis was called to become the pastor of Alexandria First Presbyterian Church in Milford, NJ, where he served for ten years. Dennis was called to return home to BRPC in 2009 and serves as pastor and head of staff.

Dennis is married to Emily, and their daughter is Teresa. 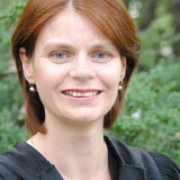 Maureen was privileged to grow up in a Christian home and blessed to be part of a church family.

After high school, she began a study of Divinity at St. Andrews University in Scotland.  Through her participation in a Prison Fellowship group that ministered to young inmates, she felt called to ordained ministry.  After being selected for ministry by the Church of Scotland and graduation from St. Andrews, Maureen completed two years of post graduate work at the University of Edinburgh.  During that time, she gained valuable skills for ministry through her work alongside a chaplain in a general hospital.

After serving in a one year student internship in Aberdeen, NC, Maureen served as Associate Pastor for Christian Education and Youth in Raeford, NC for over six years, as well as in various positions within the Presbytery of Coastal Carolina. In September 2007, Maureen joined the staff of The Presbyterian church of Basking Ridge as the Director of Youth and Education. In May 2009, Maureen received her Doctor of Ministry from Columbia Theological Seminary in Decatur, Georgia with a focus in Christian Spirituality.

After serving for three years as Director of Youth and Education, the congregation of The Presbyterian Church of Basking Ridge called Dr. Paterson as Associate Pastor in September 2010.

Maureen and her husband Ian have three sons, Gregor, Angus and Callum, and a daughter, Isla. 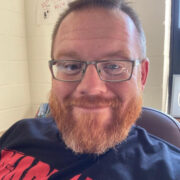 Toby ministers to youth from grade 6 through high school, young adults college-age and after, and their families.

Toby joined our staff in November, 2022. He received his Master of Divinity from Dubuque Theological Seminary. Toby has great love for God and young people, and has 8+ years of full-time youth ministry experience. 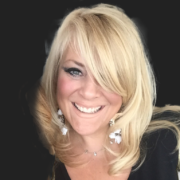 Stacy oversees the ministries to children from birth through 5th grade, and their families.

She joined our staff in July 2018, with 13 years as a Christian nursery school teacher, organizing and managing events including annual carnivals, open houses, and harvest festivals. In addition Stacy is a gifted artist, having created and administered her own art program for the nursery school. Stacy has also written the curriculum and served as the director for Vacation Bible Schools. 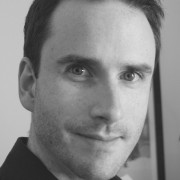 Chris joined our staff in April 2015, coming from The Presbyterian Church at New Providence, where he inspired choirs and musicians to lead in worship for over 12 years. Chris is a graduate of Westminster Choir College of Rider University, and has also led music ministries in Presbyterian churches in Morris Plains and Mount Holly, NJ. Chris has a passion for ministry and strives to enhance worship through the arts. In addition to his vocal, choral and keyboard skill, he brings a love of composing and arranging music. He brings special talents and experience for music in both traditional and informal worship styles. 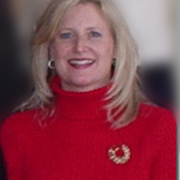 Beth directs our children’s music ministries. In addition, she leads music for Vacation Bible School and works with the Children’s Ministry Council to introduce music into the Sunday School program. She has been a member of the staff since 2005.

Beth is also a member of our congregation and has sung in the Senior and Oratorio choirs since 1995, adding her voice to the ensembles and gracing our services with beautiful solos.

Beth graduated from The University of Delaware as a business major and a music minor. She has studied voice for many years and has also attended classes and workshops in children’s music leadership. 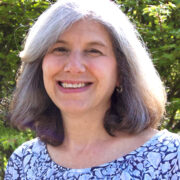 Cara joined our staff as the pastoral administrative assistant in August, 2009 and was promoted into the role of Church Administrator and Treasurer in 2021. She works closely with the Board of Trustees, and manages the care and maintenance of the church facilities and grounds, including our historic church cemetery. Cara oversees the church’s financial and administrative policies and procedures, serves as Human Resources manager for both the church and Tree House staff and supervises the church support staff, including the church administrative assistants, assistant treasurer and sextons. Cara has been a member of BRPC since 1986 and is an ordained deacon and Basking Ridge resident.

She works Monday through Thursday 9 am to 4:30 pm.

Janîce (pronounced Janeese) wears several hats! She maintains the church membership database and the master calendar, including processing room use requests. She provides administrative support to our education ministries spanning newborn to adult programs, our music ministry, and the new member welcoming team. 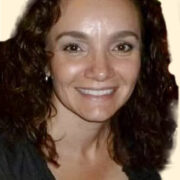 Lisa provides support to our clergy, program staff, the Clerk of Session and council/committee members as appropriate. Her’s is often the first voice one hears when calling our office to reach a pastor in a time of need. Her primary responsibilities are preparation of worship bulletins, prayer list, weekly email communication and supporting the administrative needs of the pastors. Contact Lisa with requests for bulletin announcements, and to schedule baptisms and weddings. 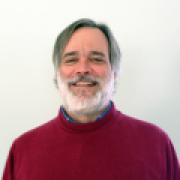 As our communication coordinator Gary’s primary responsibility is maintaining the church’s website, and our social network platforms. He supports the communication needs of all councils, with a special focus on the work of the Stewardship Committee and Welcoming Team.

If you want the word to get out- ask Gary!

Gary joined the team in 2013. He is in the office Tuesday through Friday 11am to 3pm. 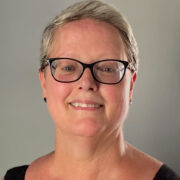 As our Administrative Assistant Cheryl welcomes and assists all who call or come into the church office. She provides administrative support to the Assistant Treasurer, office staff and church councils, and partners with the Church Administrator in maintaining cemetery and insurance records.

Cheryl joined the team in 2022. She works Monday through Thursday 9am—2pm. 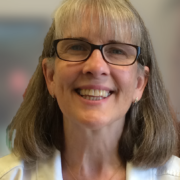 Liz joined the church staff following a life-time of church volunteer service. As Assistant Treasurer, she is responsible for processing all payments, and recording all income. She prepares financial reports for the Trustees, and maintains all of our church financial records.

Liz joined the staff in 2013. She works Tuesdays and Thursdays from 9am-4pm. 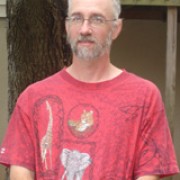 David serves several roles on the staff. During the week he cares for the church buildings and grounds. On Sunday, and for special services including funerals and weddings, David serves as our Worship Sexton, preparing the sanctuary and assisting the clergy. He also leads our worship service recording team.

David joined the staff in 1999.  He works Monday through Friday 7 am – noon; Sunday from 7:30 am to noon; and special services as needed. 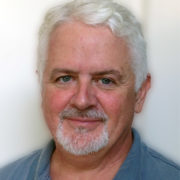 Paul’s primary focus is the care and maintenance of the Church House and grounds. He prepares the building to meet the needs of staff, members, and outside groups who use the space.

Paul joined the team in 2017. He works Monday through Thursday 11am until 3pm.